Skip to content
Three students from Truemax are becoming trainees at the leading VFX studio, Framestore, in London

Three students from Truemax are becoming trainees at the leading VFX studio, Framestore, in London 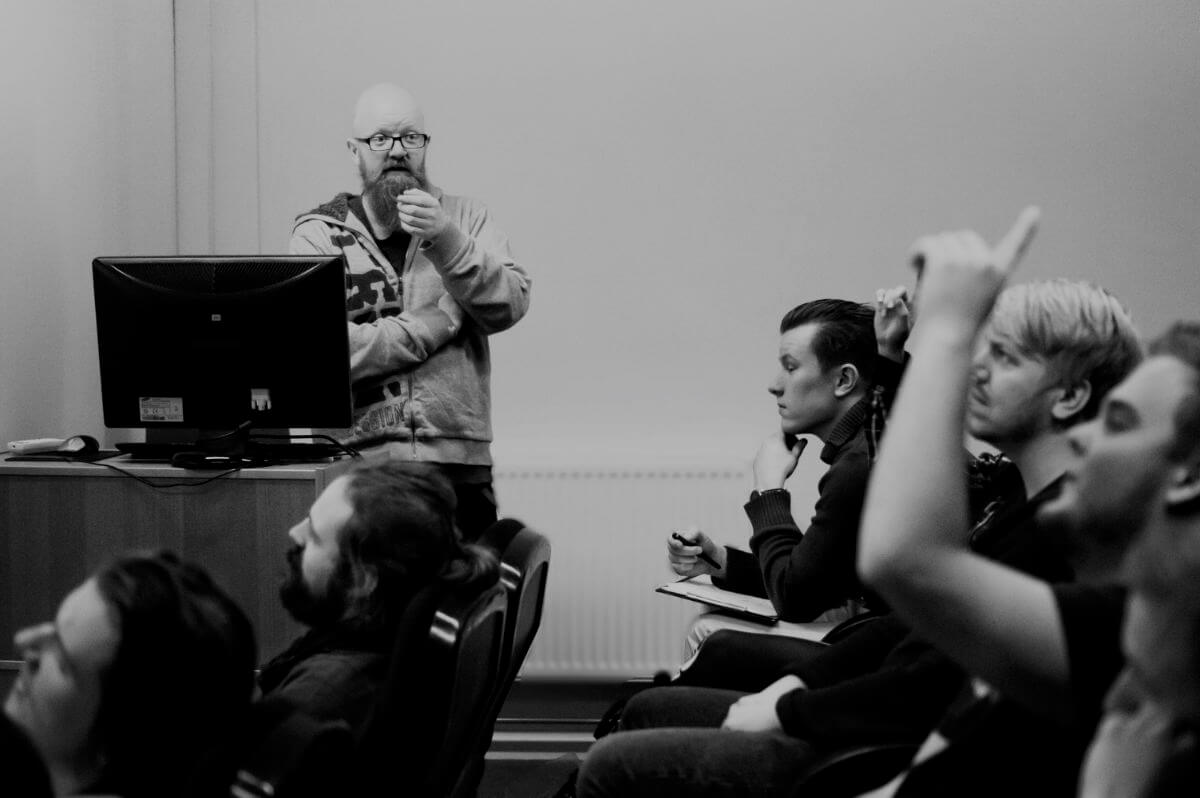 Three students from Truemax are becoming trainees at the leading VFX studio, Framestore, in London: Nathalie Børgesen, Lasse Rasmussen and Mikkel Arildsen (all students from the 6th semester at Truemax) have all three been so clever to become trainees at the leading VFX studio in London, Framestore. They will among other things participate in the upcoming Marvel film production: “Thor: Ragnarok”.
Framestore is one of the leading studios in the world – for instance known for making visual effects for ”Fantastic Beasts and where to find them”, ”Arrival”and ”Dr. Strange”. Mikkel Arildsen was also, together with former student Michael Ungermand who finished his education at Truemax summer 2015, attending the productions of Star Wars: “Rogue one” by Ghost VFX.

Jakob Kousholt (Senior Modeller at Industrial Light & Magic), and also former student at Truemax and now international guest teacher same place, is also having a leading role in the movie, “Star Wars 8”. He is working as creature designer/modeller. “Star Wars” will have world premiere December 2017. 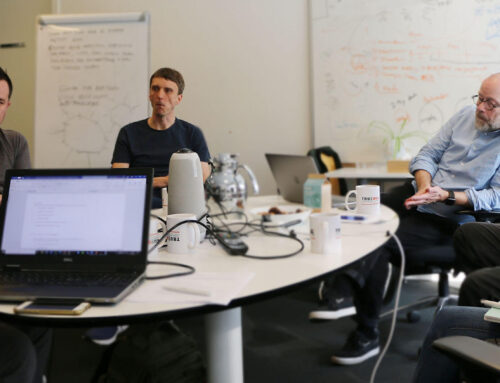 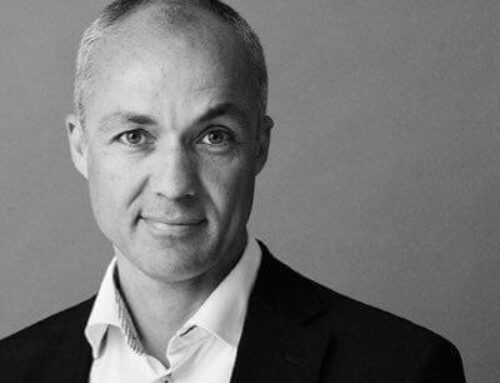 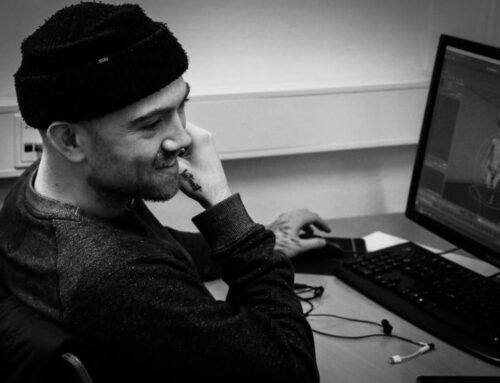 Page load link
This website stores data such as cookies to enable essential site functionality, as well as marketing, personalization, and analytics. You may change your settings at any time or accept the default settings. You may close this banner to continue with only essential cookies. Read our Cookie Policy here. Settings OK Reject

These cookies collect information that is used either in aggregate form to help us understand how our Websites are being used or how effective our marketing campaigns are, or to help us customize our Websites for you.

These cookies are used to make advertising messages more relevant to you. They perform functions like preventing the same ad from continuously reappearing, ensuring that ads are properly displayed for advertisers, and in some cases selecting advertisements that are based on your interests.
Go to Top